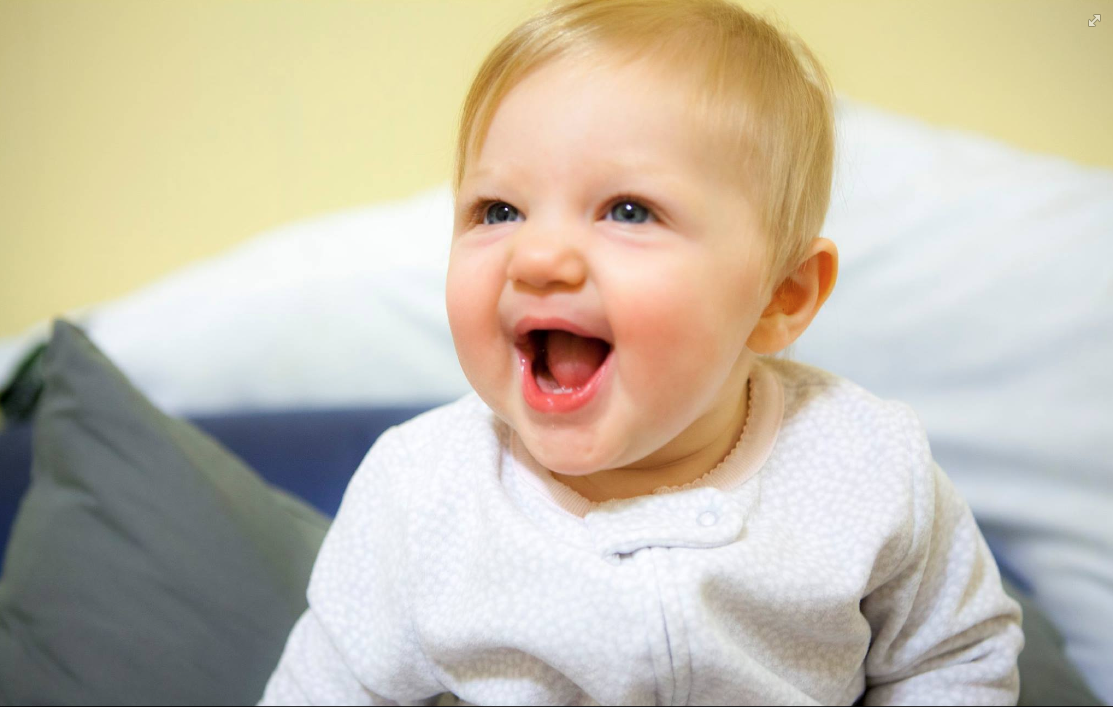 Pizza Baby Films Inc. was created on August 13, 2014 by Don Schechter. The company’s goal is to produce and provide support to major motion picture productions in and around Boston, Massachusetts. The company is based in Newton Center, MA alongside Charles River Media Group (CRMG).

Don Schechter is the owner of CRMG, a part-time lecturer in film at Tufts University where he also received his BA and MA, and he is the creator of the science fiction film property Ascendants.

The company is named after Don’s daughter Zoey – who forced her mother to consume many slices of pizza while she was pregnant. Both thought the baby would be composed solely of pizza.

We will be updating this site with much more content as our new films are moved into production and post-production. 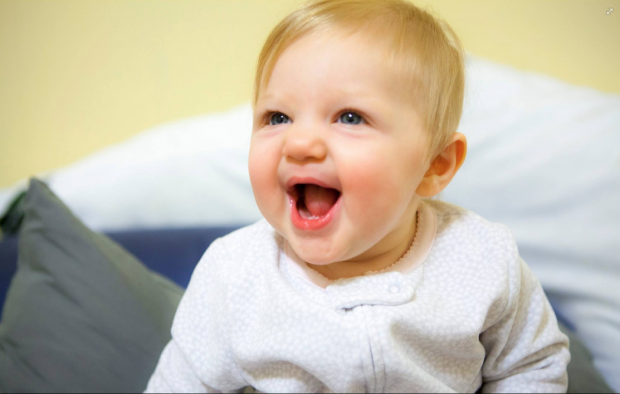